In August 2015, Professor Jiandong DING went, as a member of Editorial Advisory Board of the journal Macromolecules, to Boston, USA for Joint Meeting of Macromolecules & ACS Macro Letters Editorial Boards. He also attended 250th National Meeting of American Chemistry Society (ACS) in Boston during Aug. 16th-20th.

Around the ACS Meeting, he visited several departments, institutes and hospitals in or attached to some famous American universities in Boston (including Cambridge) such as Massachusetts Institute of Technology (MIT) and Harvard University. Department of Chemical Engineering, MIT organized a seminar about biomedical polymers for him on Aug. 13th, and Institute for Medical Engineering and Sciences, MIT organized a seminar about cell-material interactions for him on Aug. 20th. 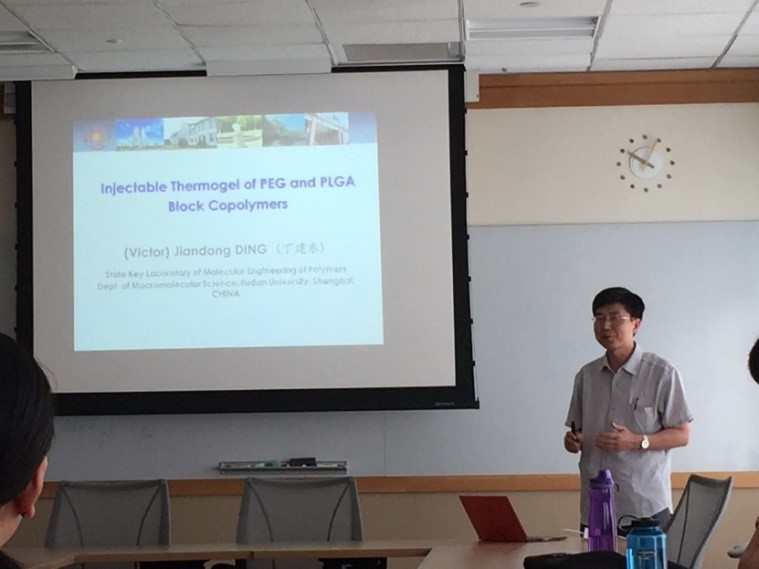 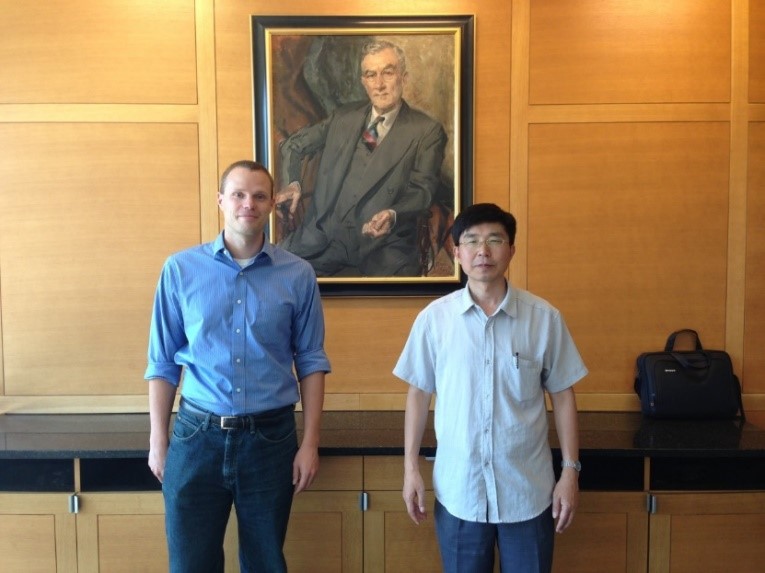 esent Award for Science and Technology. 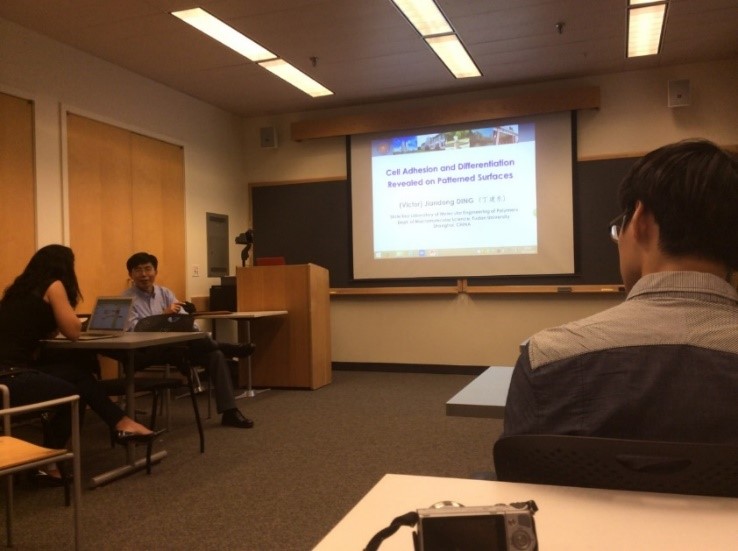 Before his academic lecture in Institute for Medical Engineering and Sciences,