Associate professor Jianfeng Li and Prof. Hongdong Zhang of Department of Macromolecular Science, Fudan University, and the Professor Jeff Z.-Y. Chen from the University of Waterloo have made new progress in the field of deep learning and physics. They proposed a novel method, other than vector representation, to represent concepts in deep learning. This work has been published in the Physical Review Letters (Structural Prediction and Inverse Design by a Strongly Correlated Neural Network, Phys. Rev. Lett. 123, 2019, 108002).

When applying neural networks to natural language processing (NLP) or other research areas, it is first necessary to properly and adequately represent the concepts (words or physical entities) involved. Previously, people normally used one-hot encoding or vector representation. Although these two representations are able to describe the features of the concept, they cannot account for the influence of the environment on its attributes, nor the function of the concept. 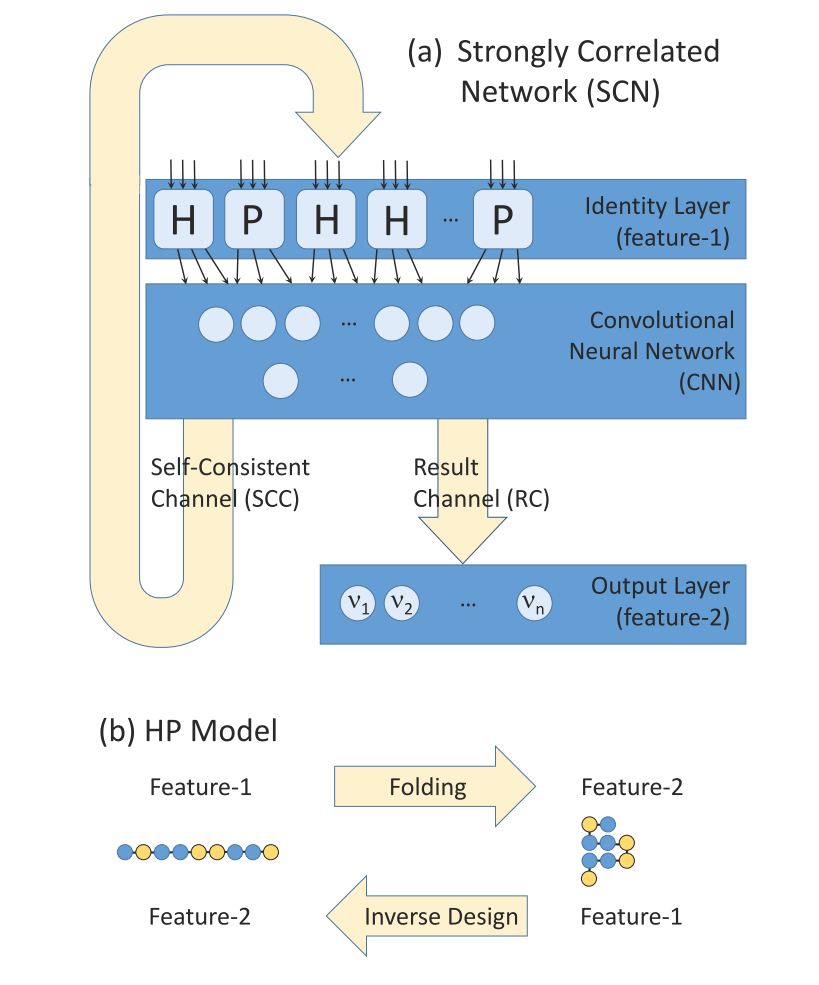 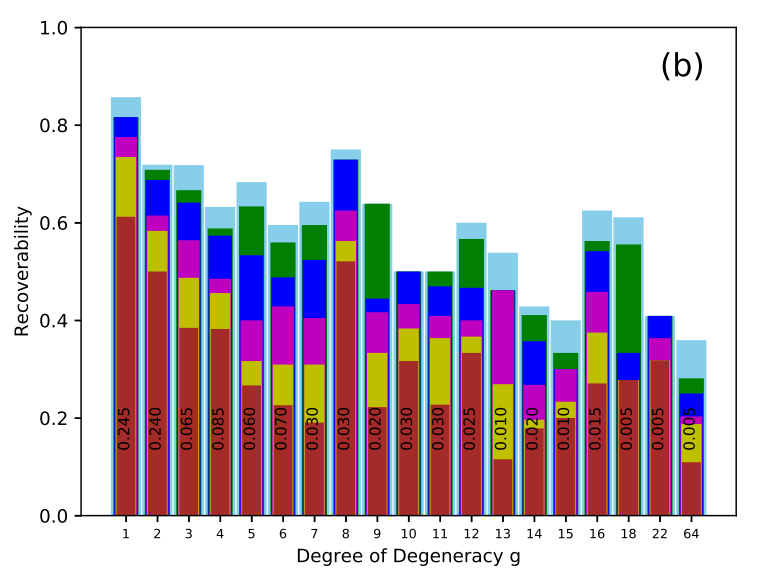